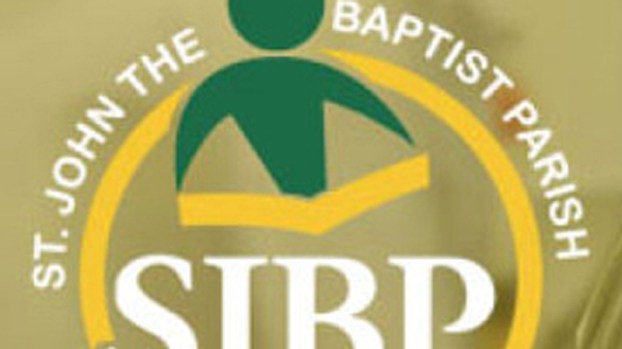 Patrick Sanders was blunt in his opinion.

“When I look at the assessment index and I look at it school by school with the information provided to us, mostly all the schools are not performing in an area they should be performing or even at an area that would be considered medium.”

Sanders, our St. John the Baptist Parish School Board vice president, was speaking at a recent Board meeting, specifically addressing the District Performance Score released in November by the Louisiana Department of Education.

He said the Board needs the plan to use as a measuring tool.

“I know our people are under contract, but if they are not performing at the level the District feels they should perform, we have a right, for the sake of the children, to remove them from their positions,” Sanders said.

Sanders’ comments came during a meeting where instruction, or the lack of proper instruction, highlighted Board members’ concerns.

Hypolite said a “contributing factor” to recent subpar school performance scores was a lack of Tier 1 curriculum instruction during the 2017-18 academic year at local high schools.

“The students were not being exposed to grade level content,” Hypolite said. “Sometimes teachers were just teaching what they wanted and were not teaching to the standard required. So, we can’t say every child in our District got high quality instruction to what (is the expected standard).

“That is what we’re trying to push for. We want to be assured that our students are being exposed to that grade level content day in and day out.”

District administrators said increased requirements for principals and teachers to layout their instruction plans and report on their progress eliminated the problem.

Despite the promises of change, School Board member Russ Wise was particularly pointed in his response.

He likened the District’s approach last year to “the soft bigotry of reduced expectations.”

“We never challenge these kids to perform at the level that we needed them to perform because we assume they were not capable of doing it,” Wise said.

“That is as negative an attitude as I think you can possibly find in an educational organization. They simply can’t do the work so we’re not going to ask them to. We should be ashamed of ourselves.”

Wise, who is leaving the School Board at the end of this term, said future Board members need to take a greater interest in individual principal contracts, resolving to review them periodically and hold school leaders accountable.

“We’ve just rubber-stamped contracts and extended people into positions regardless of their level of performance,” he said.

With the year winding down, it is a good time to take a moment and reflect on the past year... read more