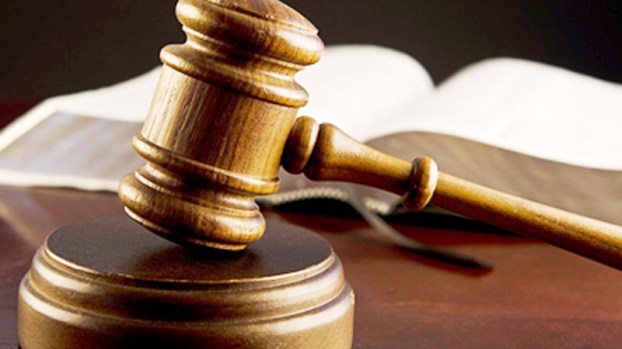 Kerry D. Brown is facing five years in prison after his probation was revoked.

EDGARD — Former St. John the Baptist Parish assistant district attorney Kerry D. Brown is facing five years in prison after his probation was revoked Monday in Edgard, according to the St. John Clerk of Court’s Office.

Brown, 47, failed to make meaningful restitution payments to an elderly client after pleading guilty in 2013 to theft of assets of an aged person, monetary instrument and forgery.

Judge Michael Kirby sentenced Brown to five years in prison for each of the three counts, to be served concurrently with the Louisiana Department of Corrections beginning on Jan. 2.

Brandie Williams, criminal minute clerk for the 40th Judicial District Court Division B, said, “If the defendant pays the restitution in full, the court will reconsider.”

Investigation began in 2011, and by the end of the year, Brown was suspended indefinitely from practicing law in Louisiana and all other jurisdictions. He left the District Attorney’s Office in November 2011 and was arrested in 2012.

In 2013, Brown admitted to forging his client’s signature, depositing the $58,041.09 into his law firm’s trust account and using it to write checks to his personal bank account.

He collected 44 percent of voter turnout in a 2008 election for district attorney but lost the race to Tom Daley.

Looks Bright: WSJH’s Cairon Becnel wants to use steady hands as a neurosurgeon