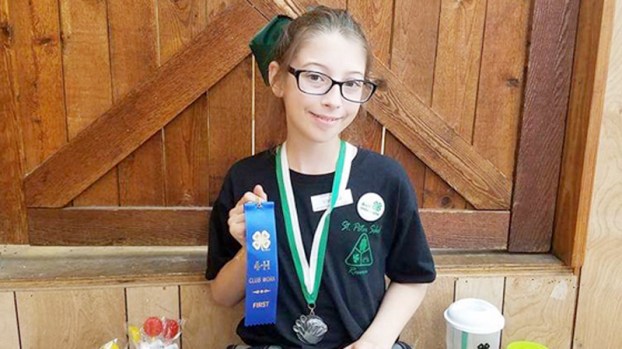 She is the club secretary. Last year Rita competed in several contests and attended every St. John Workshop she could get her hands on.

The club allowed her to show her chickens in the State livestock show. Rita also attended the District Cookery Contest, where she won second place for her candy.