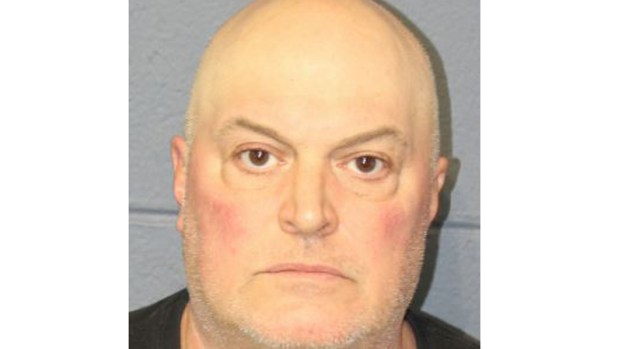 LAPLACE — A local man is facing dozens of counts related to the illegal filming of a child, authorities said.

Murphey is charged with 44 counts of video voyeurism, with 35 of those counts relative to a child under the age of 17, police said.

Bond has not been set as of press time.

According to authorities, Murphey was arrested June 22 for sexual battery, with the Sheriff’s Office noting detectives continued their investigation of evidence recovered at that time, leading to the suspect’s second arrest today.

“Because juveniles are involved, no further information will be released at this time,” a Sheriff’s Office statement read this afternoon. “This is an ongoing investigation.”

Anyone with information pertinent to the case is encouraged to call the Sheriff’s Office TIPS line at 985-359-TIPS or Detective Ann Taylor at 985-359-8765.