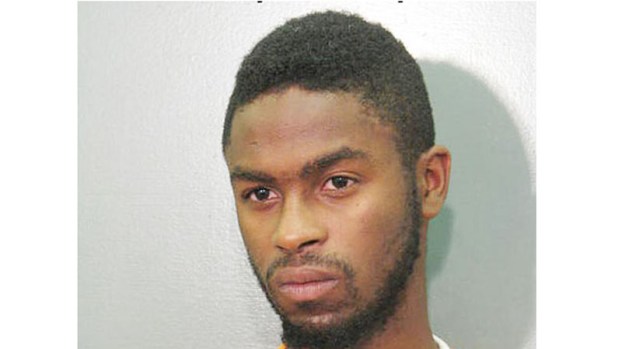 Up to 4 decades in jail await man for Thanksgiving homicide

CONVENT — A local man is facing four decades in prison after being found guilty of manslaughter nearly five years after a 25-year-old Paulina resident was killed on Thanksgiving night.

Sentencing was deferred pending a pre-sentence investigation. Vallery is scheduled to appear before Judge Tess Stromberg for sentencing on Jan. 28. He is facing up to 40 years in state prison.

Deputies and patrons rendered aid to Allen, who was then taken to a local hospital, where he succumbed to his injuries.

Detectives canvassed the crime scene for evidence and were able to identify and interview numerous witnesses who all gave statements consistent with one another, prosecutors said.

A fight had started inside of the club and was pushed outside.

While outside, Vallery and Allen were involved in a physical altercation. After the altercation was over, Vallery walked to a nearby vehicle, retrieved a knife and walked back toward Allen.

Vallery approached Allen and stabbed him in his side. Allen attempted to run away and collapsed a short distance away.

Authorities said Vallery chased Allen until he collapsed before fleeing the area.

Vallery was subsequently arrested and booked into the St. James Parish Detention Center.

Walter Scott III, of Convent, was arrested on Nov. 29, 2013, and charged with principal to second-degree murder.

In 2016, Scott pleaded guilty to simple battery and received six months with credit for time served.

Prosecutors said Scott struck Allen during the altercation but had no part in the stabbing.

Another suspect, Lakquan Wiggins, was arrested for accessory after the fact to second degree murder.

With the manslaughter verdict handed down, prosecutors said they are now in a position to pursue a case resolution for Wiggins.