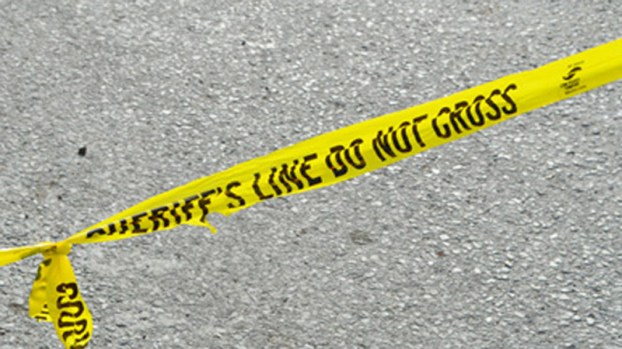 SJSO: 15-year-old killed during B&E, 2 suspects linked to other crimes

Equipped with a mask and gloves, the teens approached a home at the Sugar Pine Apartments, located off Louisiana 628 in LaPlace, at approximately 5:30 p.m.

They initially knocked at the front door, trying to determine if anyone was inside. When hearing no response to their knocks, according to the St. John Parish Sheriff’s Office, the trio moved around back, this time knocking on a door on the rear porch of the apartment, again hearing no response.

The teens figured no one was home and illegally made entry. Tragically, police say, the apartment was not vacant.

One resident was home. He had not answered the knocks, fearing a potential confrontation, but had taken precaution and armed himself.

When Jenkins entered the home from the back, the resident fired multiple times, striking Jenkins, forcing the teenager to backtrack and collapse just outside the back door and on the patio.

Jenkins died on the scene.

Police said his two teen accomplices — a 14-year-old and 15-year-old — fled the location. The resident who fired the shots called police, stayed on scene and has cooperated with authorities since the shooting.

Sheriff Mike Tregre said the initial investigation points to a justifiable shooting, noting his department did not arrest the resident and is turning over the complete investigative report to the District Attorney’s Office for further review.

In the hours after the early Saturday evening shooting, detectives identified two juveniles they said were with the deceased and made two overnight arrests. Those suspects, whose names were not released because of their juvenile status, are each charged with felony burglary of an inhabited dwelling.

“We’re actively looking at this group of juveniles,” Tregre said on Monday. “It appears they may have been involved in other crimes.”

LAPLACE — Dr. Bijan Motaghedi remembers what Rue de Sante in LaPlace looked like before it was an established medical... read more