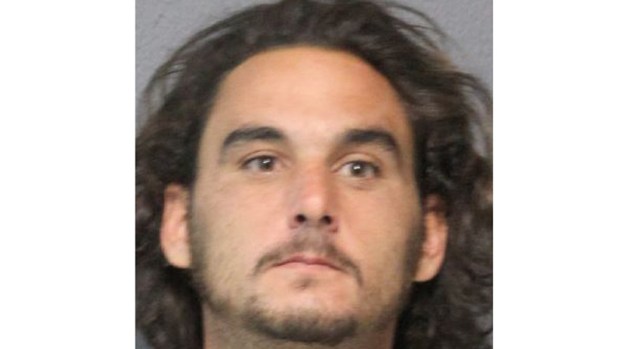 LAPLACE — Authorities said the St. John the Baptist Parish motorist who drove a truck that struck and killed a LaPlace pedestrian tried to cover up signs of the crash by installing new parts and destroying evidence connecting him to the scene.

Charles Combetta, 28, of LaPlace was arrested Monday night by Louisiana State Police. He is facing charges of felony hit and run, obstruction of justice and no driver’s license.

“Through investigation, it was determined the GMC had Chevrolet parts installed, including a Chevrolet headlight,” Matey said in a release Tuesday morning. “Evidence was also gathered indicating Combetta had removed and destroyed parts of the vehicle that were damaged in the crash.”

Combetta’s GMC was towed and will be processed for evidence, according to Matey.

Combetta’s arrest follows the death of lifelong LaPlace resident Danny Simoneaux, who was known for walking up to 11 miles a night near his MacReine Road home.

Simoneaux’s family and friends were horrified to learn that his typical walk home turned deadly overnight Oct. 19, when he was struck and killed by a motorist in a hit-and-run on Highway 628.

“For him to be killed like that, I can’t wrap my head around it,” Bailey told L’OBSERVATEUR last week.

“He should still be here. He was so full of life. Talking to the state trooper, I didn’t understand how it happened, but I did go out to where it happened. He was either on the opposite side of the highway or off the highway when it hit him. It’s a real senseless death.”

LAPLACE — Motorists traveling down Cambridge Drive may notice the brick building that once housed Riverlands Skate Center and, most... read more