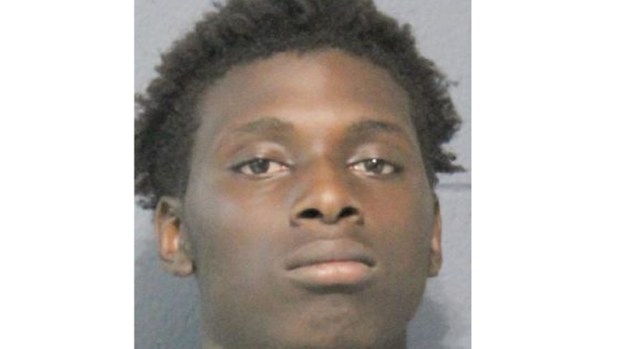 Lawn mowing man robbed of his clothes, phone at gunpoint in LaPlace

LAPLACE — A young man performing yard work in LaPlace was robbed at gunpoint of his possessions, including the clothes on his back, police said.

The St. John the Baptist Parish Sheriff’s Office announced today (Oct. 24) that a 22-year-old was cutting grass in the backyard of a home in the 1900 block of Williamsburg Drive when two unknown males came from behind him.

The assault, which took place at approximately 5:30 p.m. Oct. 11, included the assailants pointing guns and demanding everything the victim had.

“The victim complied, handing over his clothes, shoes, belt and iPhone,” a Sheriff’s Office release said. “The suspects then fled on foot toward Yorktowne Drive.”

Through investigation, detectives said they obtained information that led them to develop Lance Ronell Joseph, 18, of LaPlace as a suspect.

Joseph was located and arrested the same day. He is charged with armed robbery with a firearm and is being held in lieu of a $60,350 bond.

In announcing the arrest, police did not provide suspect information on the second gunman but noted the investigation is ongoing.

LAPLACE — While in culinary school, Briante Kimble of LaPlace watched YouTube videos for inspiration to build her own brand... read more