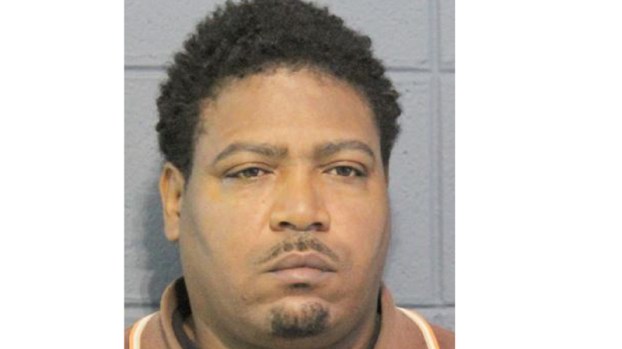 KILLONA — A local man was transferred to jail in St. Charles Parish today (Oct. 22) following his arrest for allegedly raping a 13-year-old child on more than one occasion, police said.

According to the St. John the Baptist Parish Sheriff’s Office, detectives began investigating 47-year-old Terrell Williams, a registered sex offender, after learning of possible sexual abuse of a 13-year-old.

Through further investigation, police said it was learned Williams allegedly forcefully raped the juvenile on more than one occasion, leading to an arrest warrant.

On Friday, detectives made contact with Williams and arrested him for two counts of first degree rape.

Police said Williams is a registered sex offender due to a 2014 conviction for sexual battery.