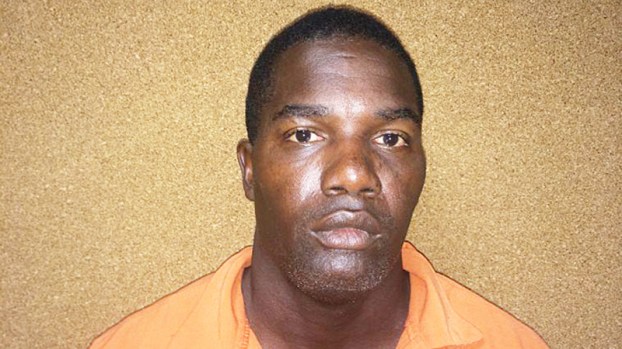 CONVENT — Talaija Dorsey should be three months into her junior year at St. James High School.

Instead, her life came to a horrendous end in the summer of 2014, when she was lured from her home by the fiancé of her mother, sexually assaulted, killed and dumped at the edge of a cane field along Louisiana 3127 in St. James.

Her killer, 47-year-old John Celestine Jr. of St. James, will spend the rest of his life in jail after Judge Alvin Turner sentenced Celestine to life without benefit of suspension of sentence with the Louisiana Department of Corrections.

The sentence was handed out Oct. 12 and followed Celestine’s guilty plea to second degree murder just days prior to his scheduled trial date.

Due to the condition of the 12-year-old’s body upon discovery, authorities this month said they were never able to determine Talaija’s exact cause of death.

Back on July 1, 2014, a widespread community search was initiated after the St. James Parish Sheriff’s Office received a report indicating Talaija disappeared from the St. James home she shared with family.

Talaija’s mother told police she woke up on a Tuesday morning and discovered her daughter was not in their home. After searching the house and nearby homes belonging to relatives, Talaija’s mother contacted the Sheriff’s Office to report the child missing.

Multiple law enforcement agencies, as well as community members, assisted in the search.

Martin found the body at 10:20 a.m. on a Sunday by focusing on a road he believed was the route Celestine took to work from the home he shared with Talaija and her mother.

ATVs and two helicopters were utilized to aid in searching areas that were difficult to access.

Authorities said an extensive investigation revealed Celestine lured Talaija from her home before sexually assaulting and killing her and dumping the body.

Celestine was originally charged with first degree murder after first being arrested July 3 for not cooperating with investigators.

Talaija had just finished sixth grade at Fifth Ward Elementary School. When her classmates returned to school for seventh grade in August 2014, they were met with a special orientation session that included a moment of silence, social worker assistance and small-group interaction.

Counseling services were also made available.

In a sign of a small community, the St. James Parish Sheriff’s Office used Fifth Ward Elementary as a staging ground for Talaija’s search.