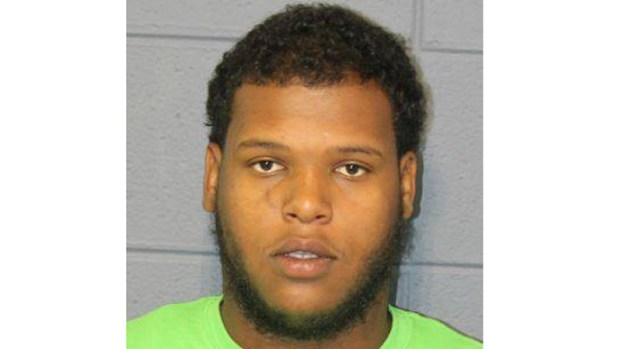 LAPLACE — One LaPlace man is behind bars and another suspect is wanted following a string of St. John the Baptist Parish burglaries that took place last week.

The threat to the community and evidence used to secure an arrest prompted St. John Sheriff Mike Tregre to suggest a certain holiday present this year.

“I would really like to see husbands purchase (home surveillance cameras) for their wives for Christmas as a nice gift to make them feel safe,” he said. “If they can do it, it would be nice. A lot of people have registered their cameras with us. We’re at an all-time high.”

Police said this most recent string of crimes took place Oct. 9 and 10 on Lafitte Drive and Fairway Drive in LaPlace. Residential cameras and police crime cameras — and the dissemination of their images to the community — aided greatly in identifying suspects.

Evan-James Oscar Holmes, 21, of LaPlace was arrested Thursday, charged with simple burglary of an inhabited dwelling. As of Friday morning, his bond had not been set.

A second arrest is pending, Tregre said, adding authorities have linked two suspects to one burglary and are working to tie them to several others.

According to police, the daylight burglaries involved targeted locations without the residents at home and included forced entry, sometimes through a kicked-in door.