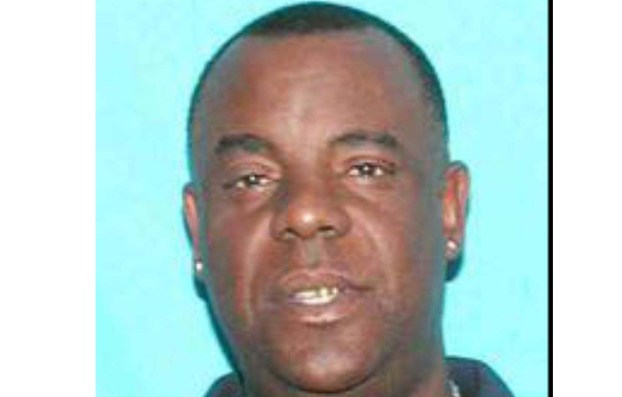 LAPLACE — A local man was sentenced to more than ten years in jail following his arrest earlier this year when police said he stole a female victim’s car by force.

Troy Michael Campbell, 54, of LaPlace was arrested March 18 for armed robbery with a firearm and carjacking. He eventually accepted a plea agreement Aug. 22 for simple burglary and was sentenced to 12 years with the Department of Corrections at hard labor.

He was given credit for time served to that point, and it was stipulated he could not legally possess a firearm for ten years, beginning when his jail term ends.

According to the St. John the Baptist Parish Sheriff’s Office, Campbell encountered a female in the area of Belle Terre Boulevard in LaPlace at approximately 8 a.m. March 17 and carjacked her.

Police said Campbell fled the area in the victim’s Ford Mustang, which was later located in the Belle Point subdivision.

D.A. Bridget A. Dinvaut said prosecutors encountered a lack of participation from key witnesses that led her office to drop armed robbery and carjacking charges.

“The general factual basis is they were all together doing drugs and partying,” Dinvaut said. “Of course, these witnesses don’t want to cooperate with prosecution of the case. In fact they did not return phone calls or letters. They could not be served by subpoena.

“As a result of them not cooperating with us, (Campbell) received a 12-year sentence on the simple burglary because we had other evidence that we could use for that particular charge.”

RESERVE — Annie Wang shoots for the stars in whatever she does, so it came as no surprise when she... read more