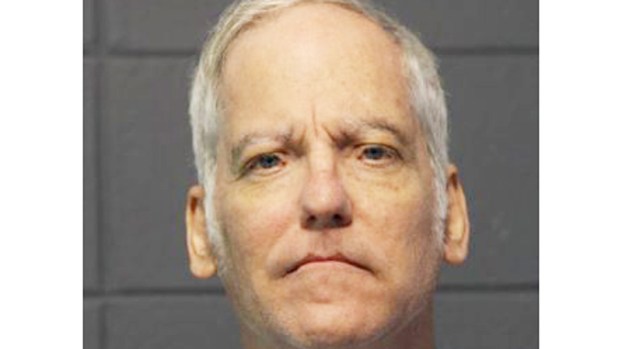 LAPLACE — A Jefferson Parish man prosecuted by authorities in his hometown and St. John the Baptist Parish pleaded guilty to attempted possession of pornography involving a juvenile.

Gerard Faucheux, 54, of Metairie, was sentenced Aug. 22 to five years with the Department of Corrections through a plea agreement with the St. John Parish District Attorney’s Office.

Faucheux’s sentence is to run concurrently with a similar sentence agreed to in Jefferson Parish.

Following jail, Faucheux must register as a sex offender and face increased monitoring.

“His supervision is going to be more intense, and he has that 15-year probation period after his jail sentence in which he will have to register as a sex offender and be placed under scrutiny by the officers that monitor sex offenders,” St. John District Attorney Bridget A. Dinvaut said.

According to authorities, Faucheux made his collection of child pornography available for access through the Internet.

While working in an official undercover capacity, a St. John detective downloaded more than 15 videos of child sexual abuse by way of a computer network.

Officers of the Attorney General’s Internet Crimes Against Children Task Force initiated an investigation Nov. 9, 2015, into the distribution of pornography involving juveniles.

According to nola.com, task force members conducted a forensic preview of the Faucheux’s computer, finding more than 60 videos of images of children under the age of 13 in sexually explicit situations with adult men.

St. John police told L’OBSERVATEUR none of the child victims were believed to be local children.