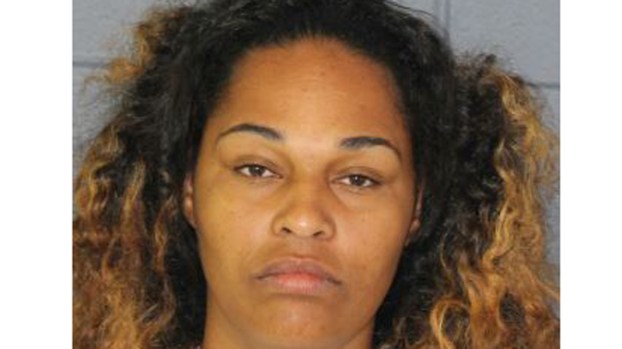 RESERVE — A parent observing a fight on the East St. John High School campus jumped into the fracas, throwing a punch and landing in handcuffs for her effort, police said.

The St. John the Baptist Parish Sheriff’s Office said 35-year-old Antoinette Marie Brooks saw two female students involved in a fight at approximately 7:30 a.m. Tuesday and “became engaged in the fight, which resulted in Brooks hitting one of the females,” a release stated.

Authorities said deputies immediately separated the females and arrested Brooks, who was booked with disturbing the peace – engaging in a fistic encounter and simple battery (misdemeanor).

Police did not release a motive for the Reserve parent’s fight participation. Brooks was released from custody the same day. No injuries were reported, according to authorities, and the students were not arrested but face school discipline.

Police said Brooks has been arrested more than 20 times on battery and assault charges and other violations in St. John Parish since 2000.

Tuesday’s arrest is part of a tumultuous 12-day stretch at the campus, which is the parish’s largest school.

Students at the school recently made negative headlines following the arrest of a teenager who brought an unloaded, stolen gun to campus and following police response to a large-scale morning brawl in the cafeteria that has led to increased police presence.