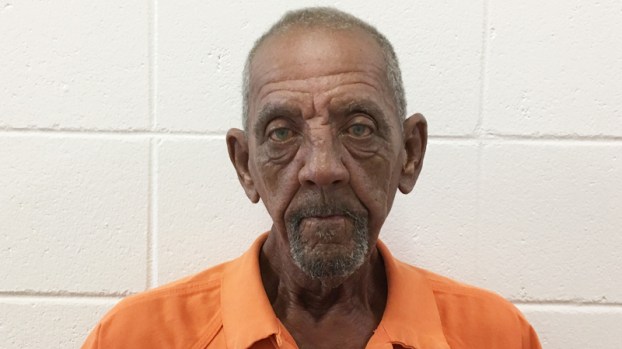 St. James man, 73, arrested after police said he had shotgun on elementary campus

VACHERIE — An area man who approached a local elementary school with a shotgun this morning was arrested without incident, police said.

Huey P. Oubre, 73, of Vacherie is charged with carrying a firearm or dangerous weapon by a student or nonstudent on school property and criminal trespass. He is being held at the St. James Parish jail awaiting the setting of bond.

Sometime before 7:42 a.m. today, Vacherie Elementary School officials noticed a man under the pavilion adjacent to the main school buildings with a shotgun.

Sheriff’s detectives went to Oubre’s home in Vacherie but failed to find him there, Martin said, adding Oubre was located at an undisclosed business in Vacherie.

“After advising him of his Miranda rights, Oubre stated to detectives his intent was to hunt birds located on and around the school property,” Martin said. “The shotgun was recovered from his vehicle, and Oubre was arrested.”

ST. JAMES — Two out-of-town motorists, according to authorities, were killed before daylight Saturday, the result of a fiery head-on... read more