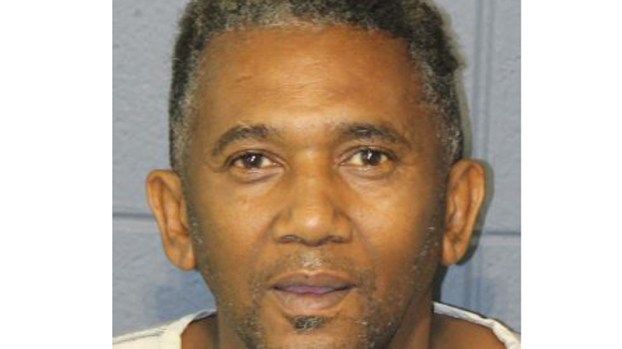 LAPLACE — A local man has been jailed after police said he sold heroin to a woman who died following an overdose in LaPlace.

Sharlow’s arrest stems from a St. John the Baptist Parish Sheriff’s Office investigation into the death of 42-year-old Tina Juster, of Bush, who passed away nearly two weeks ago.

Deputies responded to an unresponsive female at a residence on Johnny Court at approximately 10:45 a.m. Sept. 1, discovering Juster inside the home, unresponsive on a bed.

Detectives arrested Sharlow Thursday (Sept. 6) at his home in the 100 block of West Second Street in LaPlace.

Detectives located additional heroin under a bed and other items of interest during their search of Sharlow’s residence, police said.

4-H is the biggest youth organization in the world. Kids complete hands-on projects in areas like health, science, agriculture, and... read more