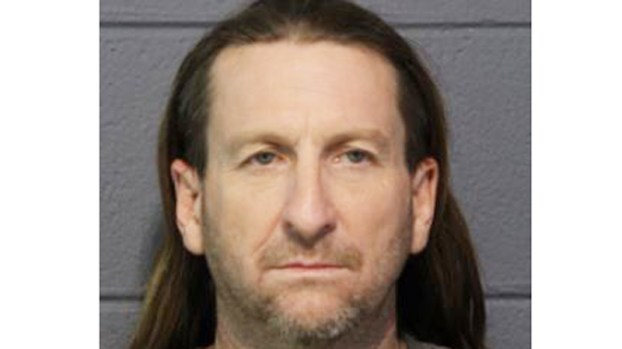 Clyde Matthew Madere Jr., 50, of LaPlace, was arrested the same day, charged with felony possession of heroin, illegal possession of stolen things and possession or distribution of drug paraphernalia.

During the search, officers said they located the storage container and seized heroin.

With assistance from Jackson Truck and Trailer employees, the stolen property valued at approximately  $40,000 was identified and recovered.

Police said the suspect has been arrested more than 40 times on various drug charges and other offenses in St. John Parish since 1984.