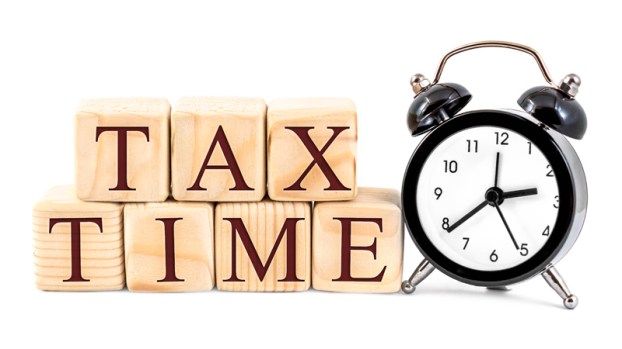 LAPLACE — St. John the Baptist Parish voters will decide Dec. 8 if they want the Parish Administration to have far greater flexibility in the way dedicated tax funding for the health unit is spent.

In April 2016, voters approved a .96 mills property tax for 10 years, which took effect this year, for the purpose of generating approximately $434,000 annually.

The revenue has a dedicated purpose of maintaining and operating a public health unit within St. John the Baptist Parish, according to attorney Jason Akers of Foley & Judell.

“They are collecting a little bit more (in taxes) than what they actually have traditionally used or need and that can be used to deal with some of these other public health concerns that we have without increasing something somewhere else,” Parish President Natalie Robottom told Parish Council members this week.

In response to Robottom’s request, Parish Council members voted unanimously to present voters with an option to redefine use of the health unit tax revenue.

According to Akers, the new expansive authority would give Parish administrators the ability to use funding for maintaining, operating and improving medical and public health facilities and services in the parish.

Robottom said the Parish needs more money to fight increasing West Nile Virus prevalence and keep up with the rising costs of autopsies performed by the coroner.

If a portion of health unit funds are diverted from their existing use and focused on these other health concerns, St. John can up its response without increasing taxes or reducing health unit services, according to Robottom.

Coroner Dr. Christy Montegut told L’OBSERVATEUR the cost of autopsies has remained the same for the past four years but their volume is increasing.

Montegut said the coroner’s office is also handling an increased number of death pronouncements, averaging a yearly jump of 10 percent.

“There are additional costs that are associated with those additional requirements, and our fund is not sufficient enough to cover those,” she said.

“We actually cut back to make it through 2018, but that is not something we think we will continue to be able to do. We need some help there when we need to address those types of issues that result from the mosquito population.”

Voters will make the final call in November. If the rededication fails, tax revenue generated from the property tax stays with its initial designation.

According to the Louisiana Department of Health and Hospitals, the millage is part of a local, state and federally funded partnership for a local public health unit, which houses services for parish residents, including environmental health, food safety and sanitation, disease control, immunizations, Tuberculosis prevention, Medicaid eligibility and vital statistics.

According to St. John officials, local tax money is also used to provide and maintain the building.

The St. John Parish Health Unit is located at 473 Central Avenue in Reserve and is open from 8 a.m. to 4:30 p.m. Monday through Friday.

Information provided by the Assessor’s office before the millage’s 2016 approval indicated a millage of .96 on a $150,000 home causes the owner to pay $7.20 annually.

LAPLACE — Water fountains were blocked off at Emily C. Watkins Elementary School this week in accordance with a water... read more