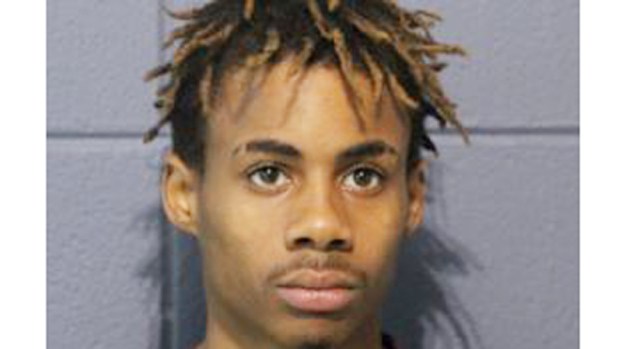 LAPLACE — A local man was arrested this week, charged with robbing three young women at gunpoint.

Police said the investigation is ongoing as detectives work to determine if any other vehicle occupants who accompanied the suspect were involved in the stick-up.

St. John the Baptist Parish Sheriff’s Office deputies responded to an armed-robbery report at 10 p.m. Monday, where they made contact with an 18-year-old, 19-year-old and 22-year-old.

The females said they left their LaPlace job and accepted a ride to their homes from friends of the 18-year-old.

As the victims were dropped off, police were told an unknown male in the vehicle pointed a gun at them and demanded money.

Based on their investigation, detectives identified 21-year-old Kendall Cornish of LaPlace as the gunman and obtained a judicial arrest warrant.

Cornish turned himself in Wednesday and was booked with three counts of armed robbery with a firearm. He was jailed in lieu of a $75,339 bond.