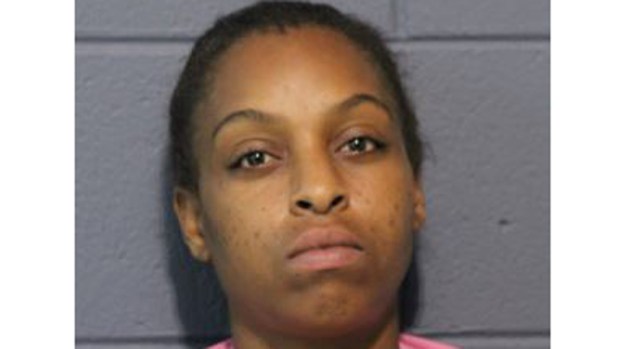 RESERVE — Terri Bourgeois, 30, of Reserve was arrested Monday for burning a sheet and a pair of shoes in her residence, according to the St. John the Baptist Sheriff’s Office.

Deputies responded to the 600 block of Railroad Avenue in Reserve at approximately 7:45 p.m. Monday in reference to a disturbance.

Upon arrival, deputies made contact with the complainant, who said Bourgeois used a lighter to set fire to a sheet and a pair of Nike shoes in a bedroom after an argument with her boyfriend, then fled the scene on foot.

Shortly after, deputies made contact with Bourgeois and arrested her.

Bourgeois was booked with simple arson – inhabited dwelling and held under a $5,000 bond.

Police said no injuries were reported as a result of the small fire and the residence did not sustain any damage.

RESERVE — As a company worked through the swamp area, several trees had to be cut down in the process.... read more