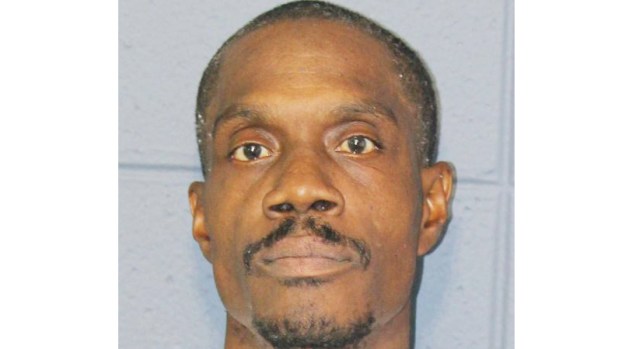 LAPLACE — A Baton Rouge man was booked into the St. John the Baptist Parish jail Thursday, charged with vehicular homicide and obstruction of justice.

Louisiana State Police announced Aug. 15 that statements given by Johnson did not match evidence at the scene.

“Through further investigation, DNA evidence was collected and analyzed by the Louisiana State Police Crime Lab and clearly indicated that Ivan Johnson was the driver of the vehicle at the time of the fatal crash,” Trooper Melissa Matey said.

The crash in question took place shortly before 9 p.m. June 9 on I-10 eastbound near milepost 207.

Lewis, who was not wearing a seat belt, was ejected and pronounced dead on the scene. Troopers identified two other individuals involved in the crash: Johnson and Carlos Moore, 52, of Baton Rouge, who were taken to University Medical Center for their injuries.

Johnson was booked for vehicular homicide, vehicular negligent injuring, DWI – operating while intoxicated, reckless operation of a vehicle, obstruction of justice, operating a vehicle with a suspended license and speeding. He is being held in lieu of a $122,750 bond.