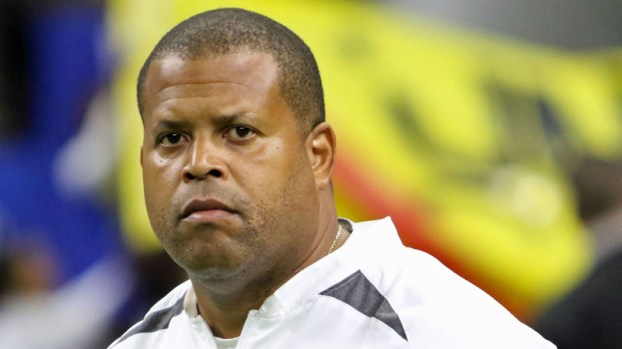 Walters wants Rams to bounce back after lackluster scrimmage

EDGARD — Following a lackluster performance during last week’s scrimmage against Lutcher, West St. John High football coach Brandon Walters is challenging the Rams get their heads out of clouds.

Coming back down to Earth is a tall order for a team still riding the high of their 2017 Class 1A state championship victory, but Walters said Thursday’s home jamboree marks the perfect opportunity to correct preseason errors.

The Rams will play Donaldsonville at approximately 7:30 p.m., following a 6 p.m. game between St. James and Assumption.

“I want to see better performance and execution than we had in the Lutcher scrimmage,” Walters said.

“We need to solidify our groupings on the offensive and defensive line and play together as a group.

“We’ve got to do a better job of tackling and executing the plays.”

EDGARD — When a challenging game shifted into an unexpected victory for the West St. John High baseball team during... read more