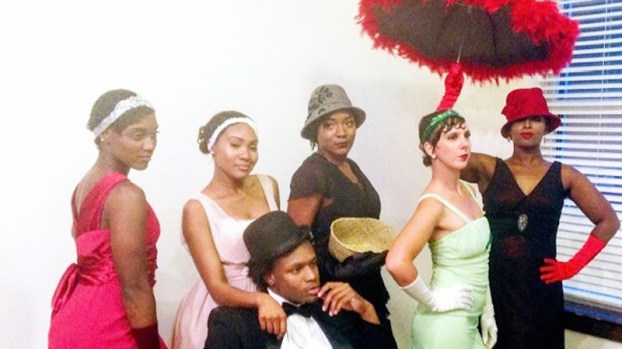 The event took place at the St. Joe Artist’s Loft in New Orleans as a spinoff of the annual Whitney White Linen Night.

Nicholas, is a graduate of New Orleans Center for Creative Arts (NOCCA), and Dillard University in Theater, a Denzel Washington Scholar and a Gifted & Talented Theater teacher for St. John the Baptist Parish Public Schools.

The show plans to tour in some parts of the U.S. and she says that this role is the perfect addition to her repertoire and arsenal of experience as she continues to set the foundation in pursuit of her television and film acting career.

LAPLACE — Every so often, Brandon Prudhomme of LaPlace catches a sight or smell that calls back memories of a... read more