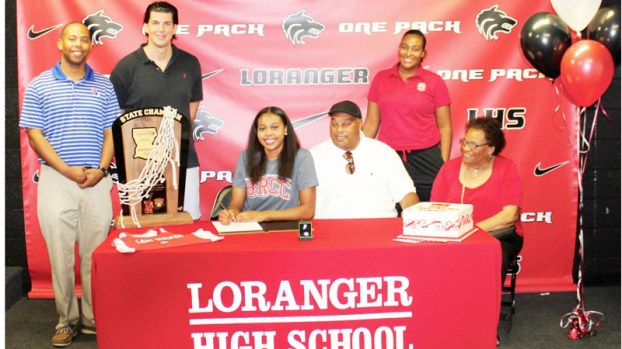 The local star, who transferred to Loranger High School to finish her high school career, signed a letter of intent this month to play college basketball at Baton Rouge Community College.

Schnyder is coming off a 2017-18 high school season that concluded with the Lady Wolves winning the LHSAA Class 3A State Championship.

The championship record included a 25-7 run with an undefeated district 7-3A showing of 10-0.