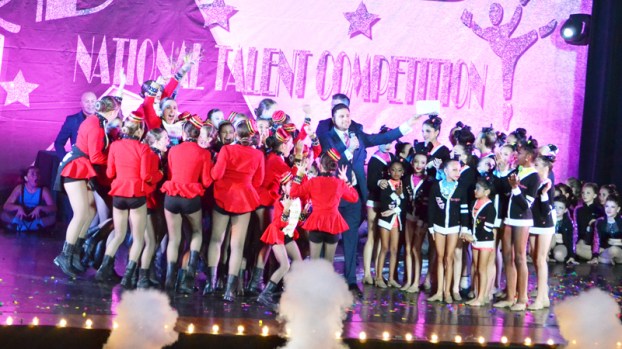 The competition was held in San Antonio, Texas, with the top routines invited back to compete in the final Showcase for the title of Grand Champion.

Kelli’s had six routines invited to compete in the Showcase, the most they could qualify for due to a limit of two routines per studio allowed in each division.

All of the Kelli’s Kreative Dance group routines that competed over the week earned “Elite Gold,” the highest possible adjudication based on composite score.

In what many described as the most touching moment of the week, soloist Remney Manville received a standing ovation for his tap solo, the Audience Choice award, and was invited by Starbound to perform as a special guest soloist in the Showcase.

The competition team is made up of students from Kelli’s Kreative Dance studio locations in Destrehan, Kenner and Mandeville.

Self-made engineer jumps into swamp to save submerged motorist

HAHNVILLE — Ghislain Dadie was driving home from an MBA class at Louisiana State University recently when he noticed a... read more