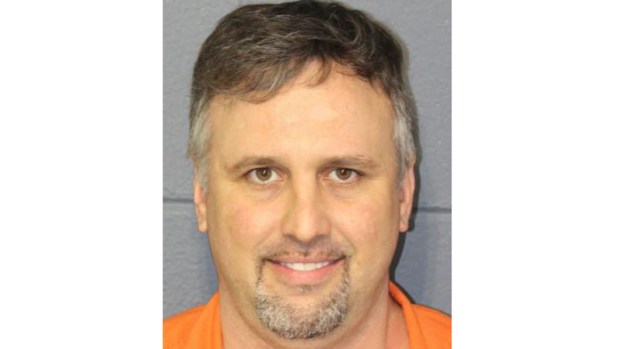 LAPLACE — The LaPlace victim count has reached eight, according to authorities who have linked a Baton Rouge contractor to widespread home repair fraud in the aftermath of a devastating St. John the Baptist Parish tornado that tore through the region more than two years ago.

Morris, the owner of Complete Construction Contractors LLC of Baton Rouge, is charged with alleged fraud via home renovation contracts following the February 2016 tornado. He was originally linked to two local victims, a case that has expanded since.

Morris’ alleged crimes have caught the attention of law enforcement agencies across South Louisiana, as he is charged with crimes in Ascension, East Baton Rouge and Livingston parishes, primarily involving victims of the August 2016 flood in those communities.

Get your tickets for St. John Sugar Queen’s 70 years of pageantry celebration