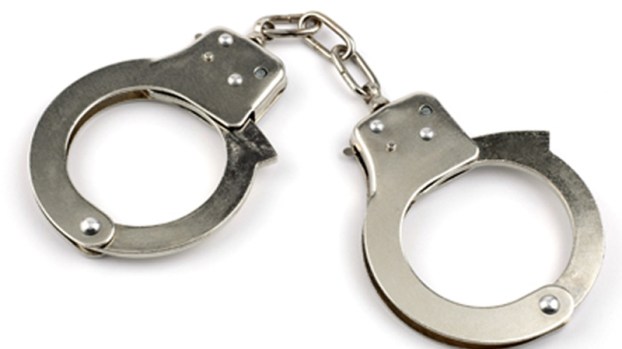 39-year-old Lt. Allen Stark of Gramercy was arrested this week.

ST. GABRIEL — An area man who works as an Elayn Hunt Correctional Center officer was arrested for second degree battery and malfeasance in office, and is on leave following an altercation Wednesday with a handcuffed offender at the prison.

Authorities said prior to locking up the offender for rules violations, and during a search, the offender spit on 39-year-old Lt. Allen Stark of Gramercy.

Authorities said Stark pushed the offender against the wall. The offender sustained a cut above his eye, requiring stitches.

St. Gabriel detectives made the arrest.

Stark has worked at Elayn Hunt Correctional Center on three separate occasions dating back to June of 2006, with his latest stint beginning July 25, 2011.

He is on administrative leave pending the outcome of the investigation.