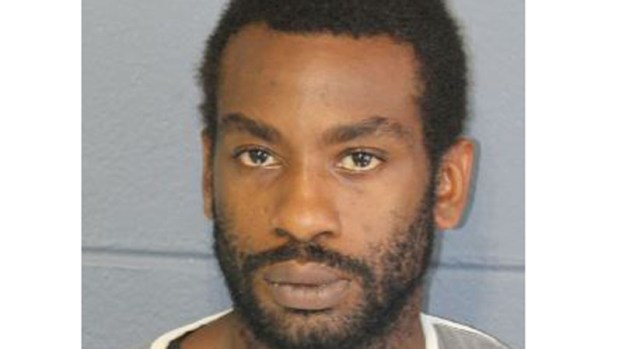 Attempted murder arrest made after Reserve brawl leads to gunshots

RESERVE — A local man is facing an attempted murder arrest after police said he fired randomly into a group of people during a wild brawl last month in Reserve.

St. John the Baptist Parish Sheriff’s Office deputies responded to the 500 block of Homewood Place in Reserve June 27 in reference to the shooting, finding a 49-year-old female shot in the calf and a 32-year-old male shot in the shoulder.

The victims were taken to Ochsner in LaPlace for treatment and released, police said.

Detectives said their investigation revealed 31-year-old Darrick W. Brown, of Reserve, was involved in a physical altercation with a group of people and, at one point, “pulled out a gun and randomly fired shots.”

A judicial warrant was obtained for his arrest, and he was booked Wednesday with attempted second degree murder, aggravated assault with a firearm and illegal use of weapons or dangerous instrumentalities.

Giving Back: Week of fundraisers for Nick Rose planned in Reserve

RESERVE — After 2018 Riverside Academy graduate Nick Rose was struck by a car and critically injured on a senior... read more