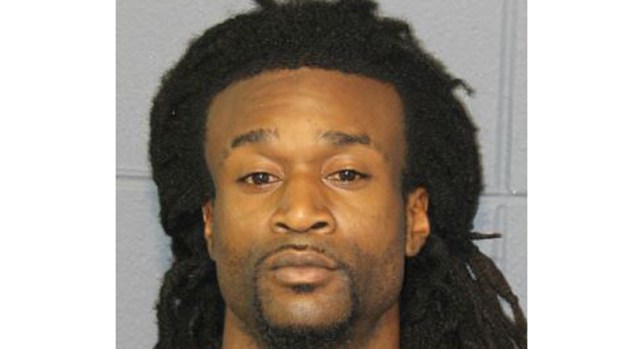 LAPLACE — A signal violation turned police in the direction of cocaine and methamphetamine, leading to the arrest of a local man for drug dealing.

According to the St. John the Baptist Parish Sheriff’s Office, deputies conducted a traffic stop in the 500 block of East Airline Highway in LaPlace around midnight Sunday due to a turn signal violation.

A K9 unit alerted officers to the possible presence of narcotics inside the vehicle, according to police, who said a subsequent search led to the discovery of a pipe, a straw with cocaine cut in half and a Clonazepam pill.

Williams, 29, was then taken into custody and, upon arrival for booking, discovered with a small straw with cocaine, two plastic bags of about one gram each of methamphetamine, a plastic bag of about a gram of cocaine and three Clonazepam pills hidden in his sock.

RESERVE — A Reserve man is in custody, charged with raping an underage minor. According to the St. John the... read more