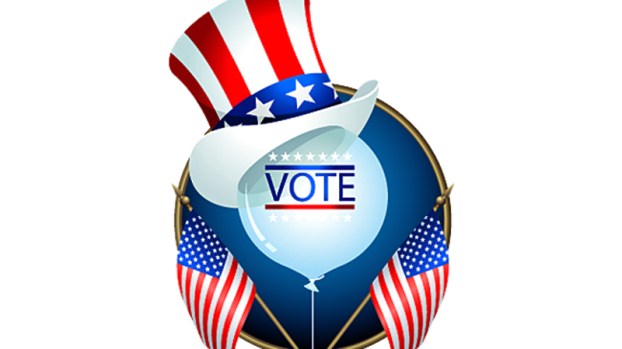 Election qualifying for St. John School Board, other races gets started

Qualifying lasts through Friday, with all 11 seats on the St. John the Baptist Parish School Board on the ballot this November.

Holden and Mitchell won special elections in between regular terms after Russell Jack and Rodney B. Nicholas, respectively, stepped down to pursue other opportunities in parish government.

School Board members are term limited to three; however, according to the school district, that election stipulation was instituted in 2014.

All sitting Board members were allowed to start at zero in 2014, meaning the 2018 election is only considered each incumbent’s second run for office.

There is a $230 registration fee, and all local candidates must qualify with the St. John Clerk of Court’s Office.

On the statewide political scene, candidates for U.S. Representatives, Secretary of State, Associate Justices of the Supreme Court, Court of Appeals Judges and Public Service Commissioners must qualify at the Louisiana Secretary of State’s Office in Baton Rouge.

Once qualified, candidates appear on the secretary of state’s website in real-time at sos.la.gov.

A statewide authorization of fantasy sports contests and a St. John Parish .48 Mills, 10-year renewal are planned for the November ballot.