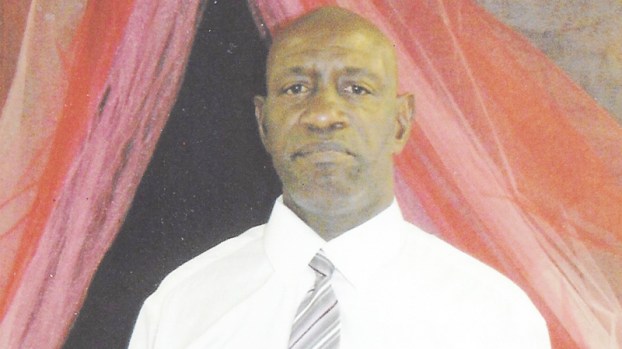 LAPLACE — James Heard’s purpose each day was helping others, whether that took place at his church or his job.

The 59-year-old LaPlace native worked at McDonald’s on Airline Highway and regularly attended services and functions at Greater New Plymouth Rock in Reserve, where he was baptized in 2011.

Heard was a regular at church when there was a need. That’s why he was there Tuesday night, serving with other churchgoers at Greater New Plymouth Rock’s annual summer Vacation Bible School, which has a simple but important mission: Engaging children with the Bible and its teachings.

After Tuesday’s session was complete, Heard left with deacon Curtis Edwards as they headed home.

With Edwards behind the wheel of a Chevrolet Silverado and Heard in the passenger’s seat, they were traveling east on West 2nd Street at approximately 9 p.m.

As the Silverado attempted to turn left onto Fir Street, it crossed into the path of a Ford Crown Victoria traveling the opposite direction on West 2nd Street. According to State Police, Larry Eugene, 41, of Reserve was driving the Crown Victoria “without head lights and at a high rate of speed.”

Emergency services work to free the occupant of a Chevrolet Silverado in LaPlace.

Heard later died at the hospital as a result of injuries sustained in the crash.

Carolyn said her brother was sweet and soft-spoken, known for working with his hands and doing for others when they needed, even if he wasn’t asked.

Heard’s giving demeanor was also known at McDonald’s, where he recently received high evaluation marks as an employee who didn’t need to be supervised or told multiple times when and where to work.

Godchild Kawana Jones served as one of his store managers.

“He was a great man who would do anything for anyone,” Jones said of her godfather. “He was very devoted to his job and he was very loved.”

According to Louisiana State Police, the driver of the Crown Victoria that struck Heard’s vehicle submitted to a blood test.

The Louisiana State Police Crime Lab is performing toxicology tests, with results expected within eight weeks. Charges are pending, according State Police, which acknowledged an investigation is ongoing.

Impairment is not suspected on the part of Edwards.

LAPLACE — Blessed to Be a Blessing founder Eliza Eugene remembers her experiences growing up in a single parent household... read more