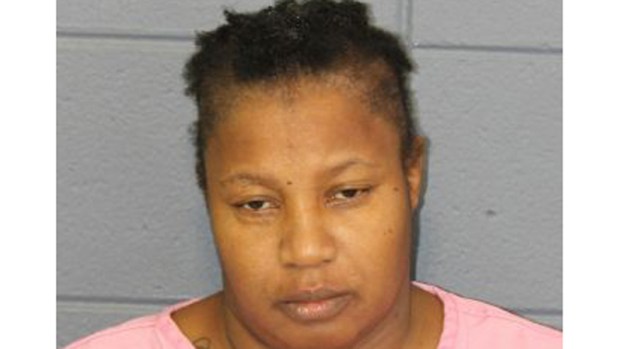 RESERVE — A Reserve woman facing a couple more years in jail was ordered to pay thousands of dollars in restitution to St. John the Baptist Parish businesses as part of a plea agreement and sentencing that followed numerous forgery charges.

Vanessa Marie Greenup, 48, pleaded guilty to bank fraud, principal to forgery and monetary instrument abuse, receiving five years with the department of corrections on each count.

According to the St. John Clerk of Court’s office, two years of each sentence was suspended, the sentences are to run concurrently and Greenup was given credit for time served since her arrest Oct. 25, 2017.

The Clerk’s office noted the sentences are also to run concurrently with cases in St. Charles Parish.

Sheriff’s Office financial crimes detectives began a check fraud investigation Aug. 2, 2017, after Greenup cashed a check at the grocery store, only to have it returned as counterfeit by the bank.

St. John deputies responded to the same business ten days later when an alert employee reported Greenup was back, attempting to cash a check.

In her rush to exit the business while a Gregg’s employee verified the check, police said Greenup left behind her Louisiana identification.

“She had been working with Louisiana Federal Credit Union to repay that, and charges were not filed by Louisiana Federal,” Dinvaut said. “They had tried to work with her internally on the banking issues.

“When she was arrested on the charge at Gregg’s, that is when they notified us that she had not been cooperative and had not met her obligations in trying to repay that amount of money. She was subsequently charged at that time.”

At the time of Greenup’s arrest, police said she was also being held on fugitive warrants from St. Charles Parish and Iberville Parish.