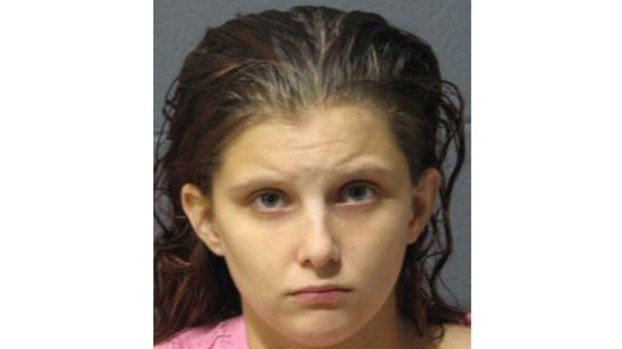 EDGARD — A Kenner woman with ties to St. John the Baptist Parish avoided extended jail time as part of a guilty plea for perjury.

Judge Mary H. Becnel sentenced Marissa Fritts, 23, to a two-year suspended sentence with the Louisiana Department of Corrections, placing her on two years of active probation, according to the St. John Parish Clerk of Court’s office.

Fritts pleaded guilty May 22 to perjury during a court proceeding while under oath.

According to the St. John Parish District Attorney’s Office, Fritts failed to appear in Court in March 2017 to address the matter.

The St. John Sheriff’s Office first announced Fritts’ arrest, along with two others, in January 2016, accusing them of conspiring to fabricate courtroom testimony and free a LaPlace man charged in a domestic disturbance investigation.

The case began when deputies responded to a domestic disturbance complaint in August 2015 that resulted in Brian Miller’s arrest for second-degree battery.

The Sheriff’s Office said the testimonies of the victim and a witness during a September 2015 court proceeding differed from their statements to the investigating deputy at the time of the incident.

An investigation followed, leading to the perjury arrests.

Through numerous phone calls, police said Miller directed Brandy Gil and Fritts to fabricate statements prior to any court proceedings.

District Attorney Bridget Dinvaut previously said the evidence indicated Gil and Fritts lied under oath but nothing indicated Miller directly committed the perjury, agreed to the perjury or instructed them to perjure themselves.

Miller’s perjury charge was dropped, and Gil pleaded guilty in March 2017 to perjury during a court proceeding while under oath.

She received a three-year suspended sentence and was ordered to pay $1,365 in fines.