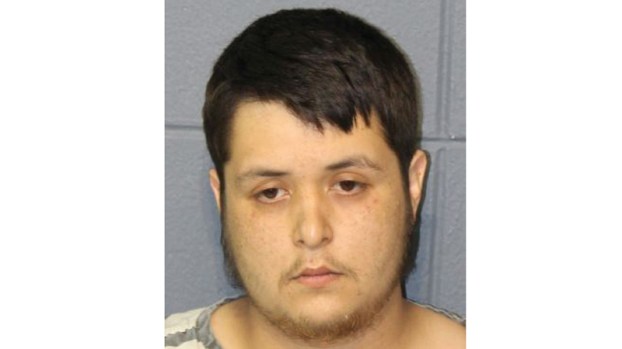 LAPLACE — A local man locked and loaded with numerous guns and drugs was arrested this week after the noise of gunplay led to his arrest, police said.

According to the St. John Parish Sheriff’s Office, 21-year-old Angel Duwayne Garces was booked on four counts of illegal carrying of weapon with controlled dangerous substance, possession of hydrocodone, possession of methamphetamine less than 28 grams, possession with intent to distribute MDMA and possession of marijuana.

Deputies responded to Fir and Elm streets in LaPlace at approximately 6 p.m. Monday after reports of shots fired and learned the gunfire was coming from behind the levee on the south side in the area of West Second Street near Acorn Street.

After driving over the levee, deputies identified Garces as the person shooting guns, a Sheriff’s Office release said.

LAPLACE — A local man arrested more than six years ago for armed robbery in Reserve accepted a measure of... read more