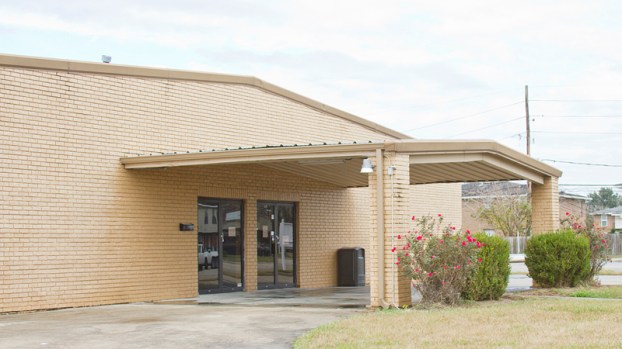 LAPLACE — Just five months after opening its doors to the community, LaPlace Skate Center has shut down permanently.

Lack of public support made the business unsustainable, according to owner Nolan Noel Sr.

Nolan Noel Sr. has been in the skating rink industry since he was 17 and has opened several rinks.

An initial wave of excitement in December quickly dwindled to 30 to 40 guests per weekend, Noel said.

“We apologize, and we didn’t want to close, but when the community isn’t supporting it, you can’t continue to lose money weekend after weekend,” Noel said. “It’s been five months of losing money. You can’t keep putting a Band-Aid on it. At some point, you have to stop the bleeding.”

Seeing a need for more family-oriented recreation in St. John the Baptist Parish, Noel closed his skating rink in Opelousas to open LaPlace Skate Center at 1005 Cambridge Drive, the site of the old Riverlands Skate Center.

He enlisted the help of sons Jeff Wheaton and Nolan Noel Jr. to revitalize the location and reach a new generation of skaters.

Affordability and safety were priorities, Noel said, but he suspects the skating rink’s location contributed to its downfall.

According to Noel, several parents spoke out about not trusting the neighborhood despite the presence of a uniformed security guard.

“I think if someone were to open a skating rink in another part of town, it would do better,” Noel said.

Noel grew up in LaPlace, joined the skating industry at age 17 and opened seven rinks over the years. He said LaPlace Skate Center has been the only location to fall flat on its face, and he doesn’t have immediate plans to open another rink.

For now, he’s focusing on his career as chief of police in St. Landry Parish.

“I’m disappointed because we really thought LaPlace would do well, but you always roll the dice when it comes to business,” Noel said.

LAPLACE — Extra cops in St. John the Baptist Parish are focusing on motorists, making sure they are wearing their... read more