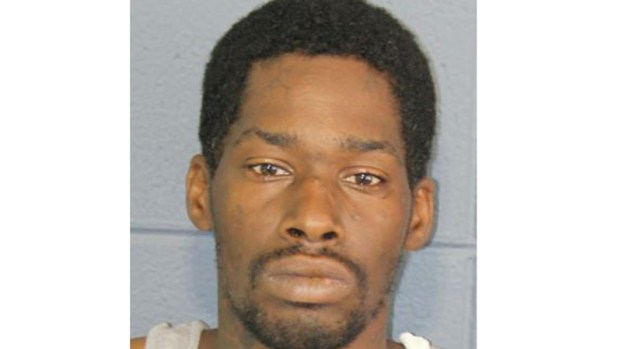 LAPLACE — A local man with a long history of arrests, according to authorities, was picked up again this week, this time connected to an armed carjacking.

Jonell Butler, 34, of LaPlace is being held in lieu of a $35,700 bond, charged with carjacking and illegal possession of a firearm by a convicted felon. He also was arrested on two active contempt of court warrants.

A 23-year-old male victim told officers he was in his 2007 black BMW, about to give a ride to an unknown man, when the man produced a handgun, pointed it at the victim and demanded money.

As the victim quickly exited to seek help, the gunman jumped from the passenger seat to the driver’s seat and took off in the victim’s vehicle toward Airline Highway.

A judicial warrant for Butler’s arrest was produced after authorities initially responded to the 2700 block of West Airline Highway to begin their investigation.

Police said the vehicle has been recovered and returned to the victim.

According to a release from the Sheriff’s Office, Butler was arrested for armed robbery in 2015 for jumping into a man’s vehicle and forcing the victim at gunpoint to drive home to get money. As the victim ran to his front door, police said Butler moved to the driver’s seat and fled the scene.

Police said Butler has been arrested more than 10 times in St. John the Baptist Parish since 2001.

Giving Back: No Kids Left Behind provides youth help

LAPLACE — Rondell Scott of LaPlace has always believed in providing an equal chance in life for all children, no... read more