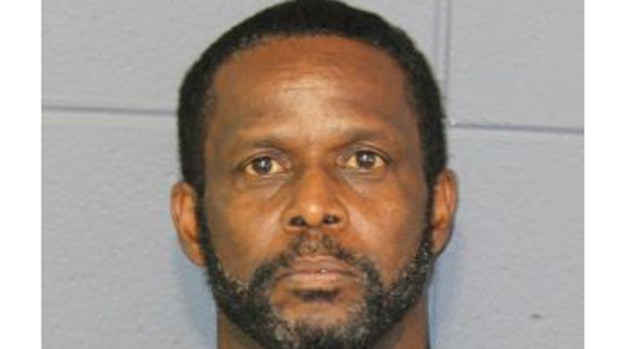 Troy L. Kendrick Sr., 55, of Reserve posted a $19,500 bond Thursday and was released following his arrest for contracting without a license, home improvement fraud and contractors – misapplication of payments prohibited.

St. John the Baptist Parish Sheriff’s Office detectives began a December investigation of Kendrick after receiving a complaint in reference to unfinished work.

Through investigation, officers learned Kendrick was hired to construct an addition to a LaPlace home, where Kendrick was paid $22,000 as a down payment to purchase materials and begin work.

“The victim reported that the home’s addition failed an initial code inspection since some of the prerequisite work was performed improperly and/or not per parish codes,” a Sheriff’s Office release said. “Officers also discovered that Kendrick did not pay a lumber company for material delivered to the home, and he was not licensed to perform construction work.”