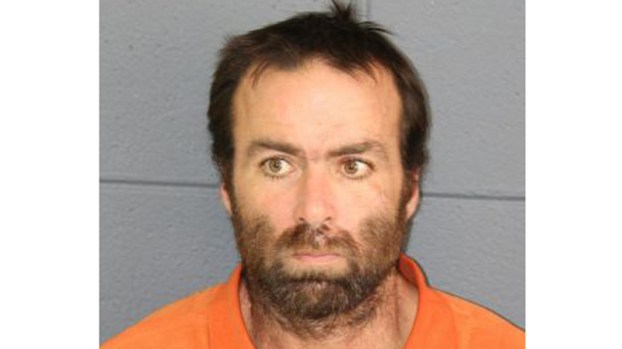 RESERVE — A two-day Reserve burglary string dating back five months came to an end this week, according to authorities, who said a Kenner man admitted to the crimes.

Jeffery G. Miller, 44, was arrested Wednesday, with the St. John the Baptist Parish Sheriff’s Office saying community tips led detectives to Miller’s whereabouts in Metairie, where “he admitted to his involvement in the burglaries.”

Miller is charged with two counts of simple burglary – immovable structure and theft of a motor vehicle. He is being held in lieu of a $30,000 bond.

On Sept. 10, a victim in the 4300 block of West Airline Highway in Reserve told officers he observed a vehicle backed up to a shed with the trunk open. Then, he observed an unknown man, later identified as Miller, walk out of the shed with several items.

The man placed the items into the trunk, closed it and quickly entered the vehicle. He attempted to flee in the truck, running off the road into a ditch, partially submerging the vehicle in the water. He then exited the vehicle and fled on foot.

On Sept. 11, officers responded to Terre Haute Road, where they learned a rear gate was tampered with and a company truck was stolen.

“Through investigation, officers developed Miller as a suspect in both burglaries and obtained a judicial warrant for his arrest,” a Sheriff’s Office release said. “Miller also had active warrants for burglaries in Metairie.”

ESJ Alumni giving back with scholarships

RESERVE — The East St. John Alumni Association, formed in August, is building a presence in the community and bolstering... read more