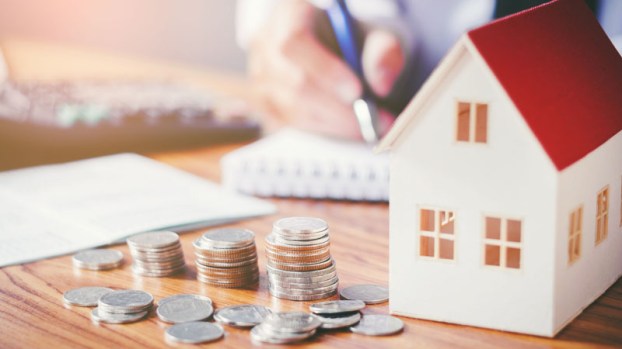 Equity loans or lines of credit typically carry lower interest rates than other types of loans, and are popular for homeowners financing renovations.

Planning a “substantial” home improvement, like adding a room?

If you’re going to fund the project by taking a home equity loan or line of credit, make sure to save all “receipts and ideally the invoice that accompanied it,” says Michael Kitces, a partner with Pinnacle Advisory Group, Columbia, Md.

Also, hold on to any contractors’ estimates that include a description of the scope of work, and building permits.   For good measure, “consider taking pictures of the substantial improvements,” adds Michael Ruger of Greenbush Financial, East Greenbush, N.Y.

Equity loans or lines of credit typically carry lower interest rates than other types of loans, and are popular for homeowners financing renovations.

Before the 2017 tax reform, an added perk was that interest paid on equity debt was also tax-deductible. Now, it is not.

A substantial improvement boosts a home’s value – it wouldn’t include routine maintenance, like painting.

Using proceeds from a loan not collateralized by a primary or second home won’t be deductible, say the experts.

Besides taking an equity loan, it is also possible to refinance a first mortgage, get cash back and deduct the interest paid on the new loan, but the homeowner must still document that the extra cash back was used for a value-boosting improvement. Only interest on $750,000 of both mortgage and equity debt is deductible.

That’s if you even want to take itemized deductions.

In order to itemize, meaning taking specific deductions, those would have to total more than the standard.

Even before the new tax law, which limits the deduction for all state and local taxes, including property taxes, to $10,000, seniors on a fixed income often struggled to remain in their home in the face of high property taxes.

That’s why, as of the end of 2017, 24 states had “property tax-deferral” programs in place to help seniors, notes Abby Walters of the Boston College Center for Retirement Research. The new tax law will likely increase the need for these programs, particularly for seniors in high tax areas, she notes.

These deferral plans typically allow eligible [some programs are open only to those with lower incomes], seniors to defer all or a portion of their property taxes each year, Walters explains. “The locality would place a lien on the home and the unpaid balance accrues with a simple interest charge.”

For instance, a senior who defers $5,000 annually for six years would owe $30,000 plus all interest charges when he leaves the home. “Often, the balance is paid by the proceeds of the sale of the home,” Walters says.

In some of the 24 states, deferral programs are available statewide, while in others each locality must adopt the program.

Besides tax deferral plans, many states offer a deduction on the assessed value of a home to certain owners, like seniors and veterans.

“If seniors are struggling to pay their property taxes, they should contact their local Board of Assessors to lean about possible relief options,” Walters says.

In December, Congress passed a sweeping tax reform bill – the largest in 30 years. Now, with tax season in... read more