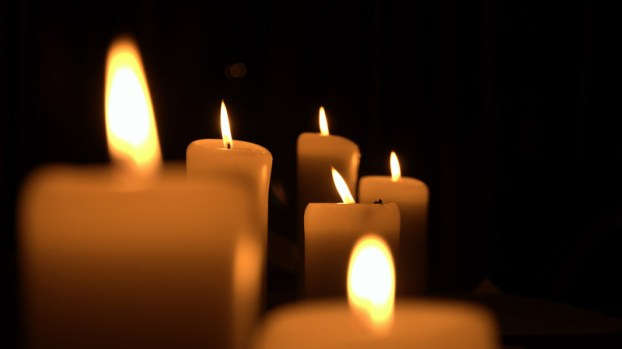 Church leaders are holding a candlelight vigil at 6:30 p.m. today (Jan. 24) at the corner of Cardinal and Milton streets in LaPlace.

LAPLACE — De’vante Moore, 18, had some challenges in his life but was working with some of the older men in his church to make his life better, according to Moore’s pastor, the Rev. Donald August Sr. of Rising Star Baptist Church in LaPlace.

That was the case Monday night when August was working with Moore and other local teenagers.

“(Moore) participated; he was a good spirit,” August said of Monday’s meeting. “He got a chance to have some good exchanges in the class. You never would think that things would change so quickly.”

Tragically, things changed when Moore, 18, left the church with his younger brother and sister to walk home to the Sugar Pine apartments sometime after 7:30 p.m.

The St. John the Baptist Parish Sheriff’s Office was alerted to a train-and-pedestrian collision at 7:51 p.m., later identifying Moore as the victim.

Moore was struck at the intersection of Cardinal Street and Milton Street while trying to cross the railroad on foot ahead of the train, police said.

“They left before I came out of the church,” August said. “One of our members came back and told me that the train had stopped and they thought that they had hit someone.”

According to August, Moore was adventurous and an active church participant, serving as a junior usher and in the choir.

August said the crash site includes a steep crossing, where vehicles must slow down to cross.

“There’s not a lot of light,” August said. “Also, that area of the railroad is in the middle of a big curve. There are some areas where the visibility is not that good.”

August said church leaders and Moore’s family are holding a candlelight vigil at 6:30 p.m. today (Jan. 24) at the corner of Cardinal and Milton streets.

VACHERIE — Members of the Krewe of M.A.C. value the small town spirit of Mardi Gras, viewing it as an... read more