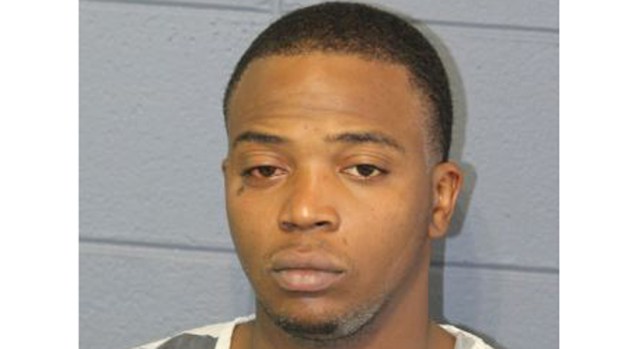 LaPlace man arrested ‘yet again,’ this time for crack

LAPLACE — A LaPlace man out on bond for more than a dozen active cases was arrested again last week, according to authorities, this time for selling crack.

Moore was arrested last week for five contempt-of-court warrants and found in possession of eight grams of crack-cocaine and suspected   , police said.

His new charges include distribution/manufacturing of crack cocaine, possession of cocaine less than 28 grams and jumping bail.

Moore has been arrested 28 times in St. John the Baptist Parish since 2013, police said.

“The severity of Moore’s open cases that include multiple resisting arrest and flight charges is concerning,” Tregre said.