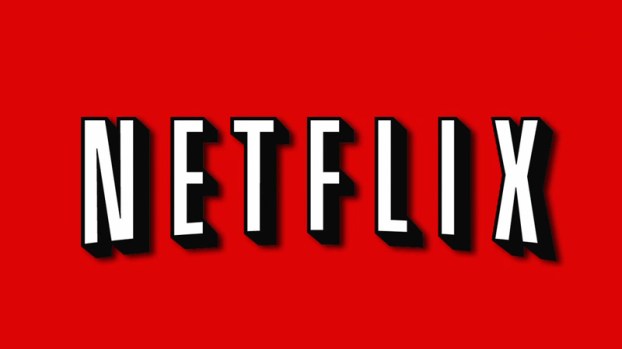 A Netflix production slated to film this spring in St. John the Baptist Parish is expected to provide a significant economic benefit to the area.

LAPLACE — A Netflix production slated to film this spring in St. John the Baptist Parish is expected to provide a significant economic benefit to the area, a local official said.

“I’d say we’re drawing in $30,000 a week, and that’s lowballing it,” Banner said. “We want people to know we’re establishing a relationship with Netflix, and it’s the beginning of a lot more coming.”

Banner said Netflix prefers not to release the production’s name at this time, adding high-profile actors would be involved.

Filming is scheduled to begin Feb. 5 and continue through April, Banner said, adding scenes will be shot in Garyville, the West Bank of St. John Parish and parts of St. James Parish.

Netflix identified St. John Parish as an ideal filming location because it’s in the middle of New Orleans and Baton Rouge and has enough resources to house a large-scale production, according to Banner.

Due to the presence of film production crews in the St. John Community Center during the Mardi Gras season, the annual LaPlace Lions Club Krewe du Monde Mardi Gras ball has been moved to Kenner.

Banner acknowledges the decision has caused some community turmoil.

LaPlace Lions Club members were not kicked off of the property, according to William Millet, First Vice President of the Lions Club and Captain of Krewe du Monde.

Rather, the group agreed to move the Mardi Gras ball to the Pontchartrain Center in Kenner after discussing the matter with Netflix.

Millet said the contract the LaPlace Lion’s Club holds with the Parish states the organization cannot be kicked out of the Community Center under any circumstances.

The decision to move the ball was made with the best interests of St. John the Baptist Parish in mind, he said.

According to Millet, LaPlace Lion’s Club is dedicated to providing charitable assistance to crippled children and organizations relating to diseases of sight and hearing while also servicing the local community.

“We have a dual responsibility,” Millet said. “We want to raise money for charity and also be a civic and cultural partner. As a civic organization, if we don’t sit there and listen to potential agreements that could benefit the Parish, we’re not doing our job.”

Millet said moving the Mardi Gras ball to Kenner and changing the date were not ideal moves, but with Netflix’s offer to pay for guests’ bus transportation, the agreement does not hinder LaPlace Lion’s Club initiatives.

“At the end of the day, we agreed, and we were not forced in any way,” Millet said, adding it was not anyone’s intention to impact others adversely.

GONZALES — Two arrests and four suspects have been linked to a card-skimming ring that struck St. John the Baptist... read more