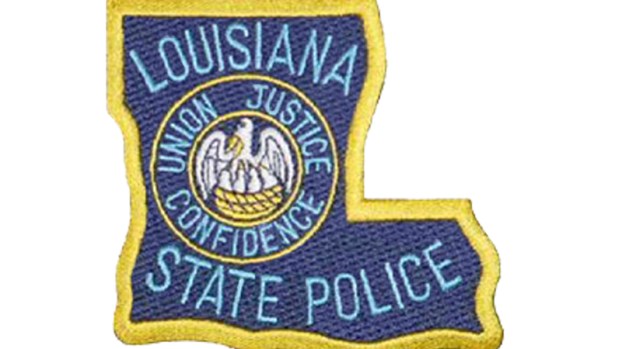 VACHERIE — Louisiana State Police Troopers responded to a two-vehicle fatality crash on Louisiana 3127, east of Louisiana 3213 just inside the St. John the Baptist Parish line at 3 p.m. Thursday, discovering a crash scene that claimed the life of 69-year-old Louis Duet.

The preliminary investigation revealed Duet, of Thibodaux, was traveling west on Louisiana 3127 in a Dodge Ram pick-up when he crossed the centerline and struck an eastbound 18-wheeler driven by 27-year-old Josue Moreno-Silva of Thibodaux.

Duet was restrained at the time of the crash but suffered fatal injuries, State Police said, adding he was pronounced deceased on scene by the St. John Parish Coroner’s Office.

His wife and only passenger, 68-year-old Sharon Duet, was restrained and suffered minor injuries. Acadian Ambulance Service took her to University Medical Center in New Orleans.

Moreno was restrained and was not injured.

Impairment is not a suspected crash factor; however, a standard toxicology report is pending through the Orleans Parish Coroner’s Office on the part of Duet.

Moreno submitted a breath sample that showed no alcohol present.

Youth-driven farmers market open to all

LAPLACE — When California native Yishmene Edwards moved to St. John the Baptist Parish in 2011, she noticed a scarcity... read more