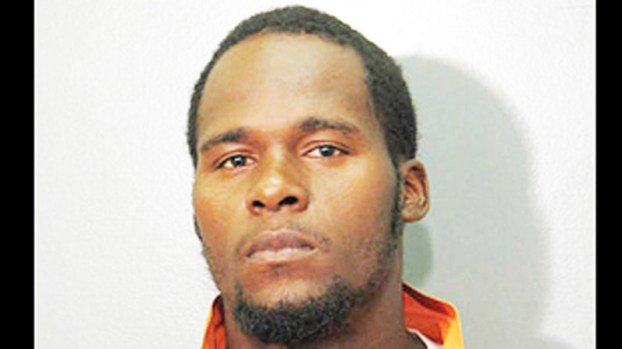 CONVENT — A River Parishes man was sentenced to more than 10 years in jail after police said he broke into a home and began sexually assaulting a 10-year-old girl.

It was ordered that two years of White’s sentence be served without benefit of parole.

The sentence followed White’s April 24 guilty plea to indecent behavior with a juvenile.

This guilty plea was the result of a plea agreement with prosecutors following a 2014 arrest.

According to the D.A.’s office, White has several prior convictions, one for carnal knowledge of a juvenile in 2009, for which White received a five-year sentence.

St. James Parish Sheriff Willy Martin told L’OBSERVATEUR that Sheriff’s Office deputies responded to a 911 call in October 2014 regarding an individual who had broken into a residence in Convent.

The suspect, who entered the residence through a window, allegedly went into the bedroom of a 10-year-old female and fondled her while she was sleeping.

According to Martin, the victim opened her eyes when she felt someone touching her and immediately began to scream. Martin said the female forcefully attempted to stop the suspect.

The victim said the intruder told her if she did not be quiet he would kill her.

Martin said the victim managed to flee her bedroom and ran into her mother’s room.

Authorities said the intruder fled the residence through the same window in which he had entered.

The victim’s mother immediately dialed 911, and the victim helped identify White as a suspect who lived in close proximity.

LAPLACE — A man who rang up more than $1,000 in fraudulent bank card charges two months ago turned himself... read more