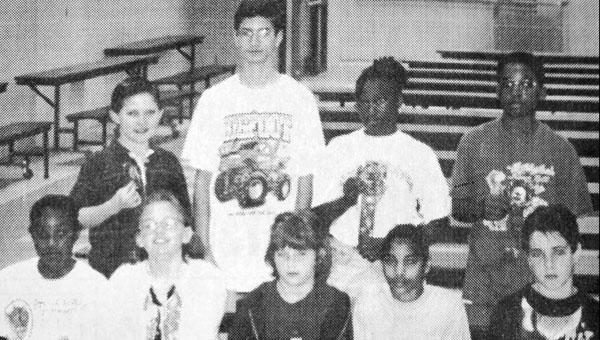 March 7, 1974: Donna Piere, left, and Margo Samuel, seniors at Second Ward High School, were chosen Beta Club Sweethearts of 1974. The two girls were honored at a ceremony at the school.

LAPLACE — There’s something fishy going on in LaPlace. Right in the middle of Cambridge subdivision, underneath the big white... read more