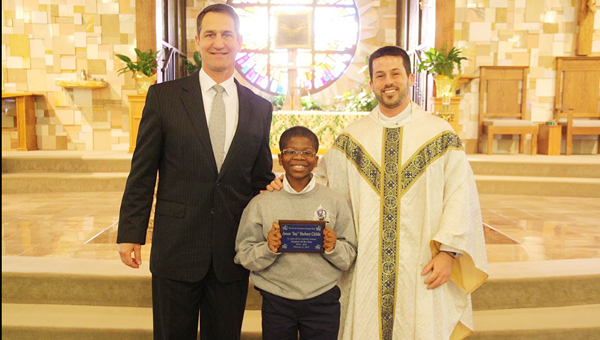 Jay has attended SJA since prekindergarten and has excelled in and out of the classroom.

School leaders said his actions exhibit the school motto, “The Pursuit of Excellence Through Christ.”

Jay keeps busy through participation in many activities, which include soccer, basketball, cross country and band.

His involvement does not stop there, school officials said, as Jay is also a member of the choir, is an altar server, lector for weekly masses and participates in the annual Missoula productions.

Feb. 20, 1986: The St. John the Baptist Parish Library in LaPlace displays a collection of depression glass owned by... read more