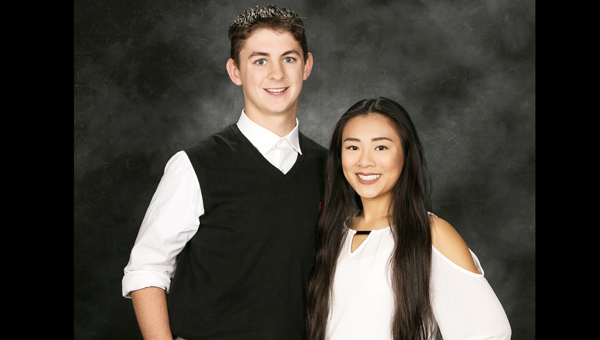 RESERVE — Riverside Academy family and friends will be enchanted as Krewe Bord de L’eau “Chases Love Around the World” is planned at 7 p.m. Friday and Saturday at the school gymnasium.