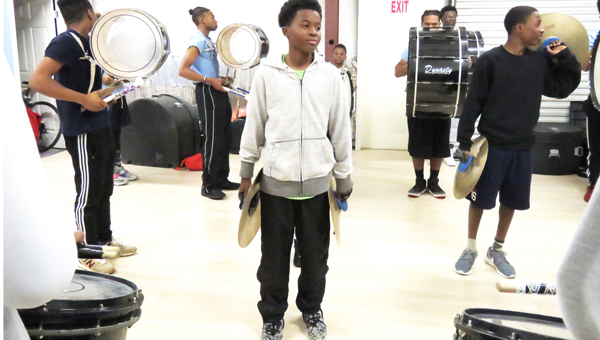 RESERVE — No one will ever accuse Devvon Baptiste of being a quiet child.

He is one of the most vocal sixth grade students in her school, according to Fifth Ward Elementary School principal Drenean Brown.

In fact, when Brown oversaw the school’s recent homecoming pep rally to fire up the student body, it was Devvon who volunteered to help bury the Lake Pontchartrain Elementary Pelicans.

“He was right there saying, ‘I want to be a pastor so we can bury the bird,’” Brown said.

When he’s not stepping up, Devvon is marching.

That’s how he came to be a part of the pep rally that day.

“Our drumline was playing the day before the football game,” Devvon said. “It was the whole burial of the Pelicans thing. It was pretty cool to see what it’s like to be a part of a real performance.”

Devvon, who says he intends to continue his drumming once he gets to high school, recently performed a few more times.

The Master’s Touch troupe has regularly performed during halftime at New Orleans Pelicans games, including the Nov. 18 contest against the Portland Trail Blazers.

“We are the official drummer of the Pelicans,” Devvon said. “My first time, it was nerve-wracking. It’s cool. We get to see the players and stuff. We can’t talk to them unless they talk to us, but they come in our locker room and come play the drums with us. I got to meet Kevin Durant and Anthony Davis so far.”

They also will march in the Norco Christmas Parade on Dec. 4, but Devvon was still excited to talk about the group’s march in the homecoming parade at Jackson State University last month.

“They kind of took us under their wing,” Devvon said. “Every summer we go there for a program to work on our techniques and our futures. It’s not all about the drum. They teach us good life lessons. At the same time they’re teaching us, they’re helping us.”

Devvon and Devin also are part of the Dupont mentoring program that was recently established at Fifth Ward, in which a team of employees helps students learn skills and life lessons.

Devvon said the Dupont group is taking in festivities associated with this weekend’s annual Bayou Classic between Southern University and Grambling State University.

“I like to be able to use the drum as a way of expressing myself,” he said. “

Devvon said there was a time when he didn’t always toe the line. In his younger days, he began getting into trouble.

One day, he said, he just decided not to.

“I was tired of all the drama,” he said.

“I just put in my mind that I’m going to get through this school year with no altercations or anything. So far, I’ve been flying under the radar.” 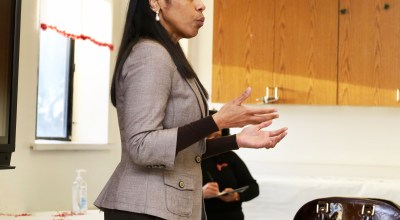 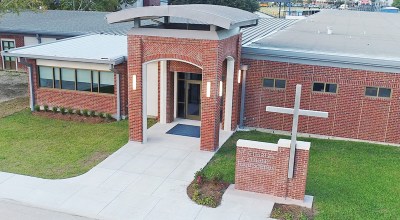