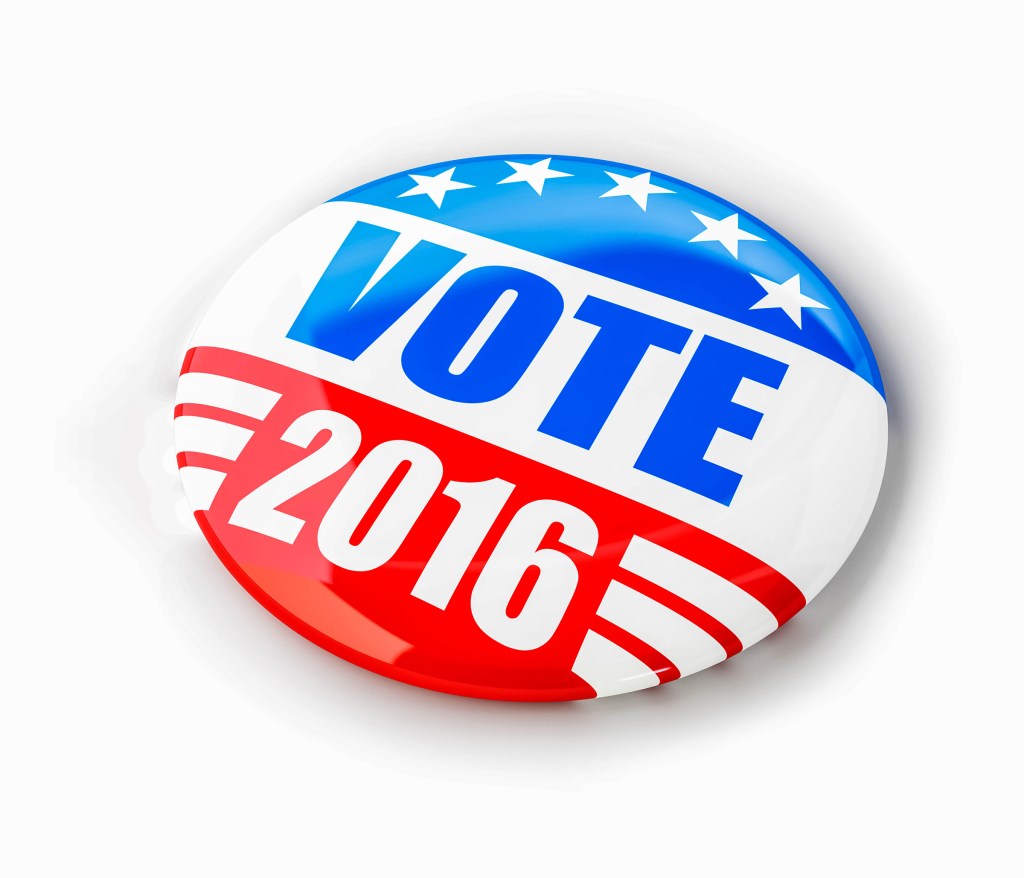 The runoff election is scheduled Dec. 10. Early voting will take place from Nov. 26 to Dec. 3.

LAPLACE — The race to decide St. John the Baptist Parish’s next judge will take another few weeks.

In a tight vote Tuesday night, candidates Jeff Perilloux and Nghana Lewis Gauff separated themselves from fellow challenger Rob Snyder Jr. and now head to a runoff election next month.

Each is vying to fill the unexpired term of departing 40th Judicial District Court Division B Judge Mary Hotard Becnel.

The runoff election is scheduled Dec. 10. Early voting will take place from Nov. 26 to Dec. 3.

With 13 of 13 precincts reporting in St. John Parish, Perilloux finished with 2,216 votes and 38 percent of the turnout. Gauff came in second with 37 percent and 2,175 votes.

Snyder came in third with 1,474 votes and 25 percent of the turnout.

The unofficial results from the Louisiana Secretary of State’s Office listed the turnout at 60.4 percent of possible voters with 5,865 votes cast in the judge’s election. 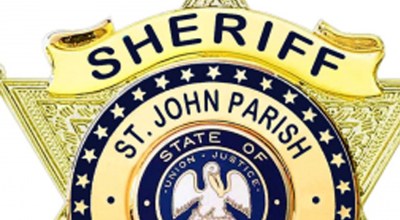 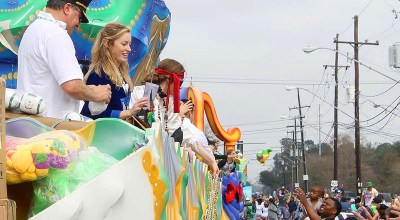