Do your part and vote this election cycle

America must wake up. Our country is in a critical period with many divisions in our society and a lack of pride and love of country.

It is not the country that many military people shed blood to protect. The American people must speak up and take action in participating in our political system. We see our great country being influenced and destroyed by a small minority.

Christians are under attack and must speak up to combat the many attacks on religious freedom. The Christian community must step up and make their voices  heard during the upcoming presidential election.

Not too long ago the Houston National cemetery administrator tried to censor services at military funerals.  An attempt was made at Walter Reed National Military Medical Center in Washington D.C to restrict Bibles being brought into the hospital. An Air Force officer faces investigation over a Bible on his desk.

These attacks on Christian beliefs and freedoms must be fought because the foundation of our country was founded on Judeo-Christian beliefs. Founders of our Constitution had great faith in God.

After weeks of heated debate, they adjourned and asked a clergy member to pray each day and ask for guidance from Heaven until they completed our Constitution.

Our national security is threatened because of cutbacks in our military and lack of leadership. Reports are that our military is suffering low morale because of the lack of mission clarity and rules of engagements. Low morale leads to accidents and reduced combat effectiveness.

Earlier this year, a poll of service personnel by the Military Times favored Donald Trump 2 to 1 over Hillary Clinton because of the current administration’s lack of leadership. The upcoming election could affect the military and veterans for decades.

Our conflict with Terrorist groups is going to be a long drawn out event. It is extremely difficult to combat an ideology. Our political leaders are combatting each other rather than coming together to solve our security problems.

The upcoming presidential election is one of the most important election in years. It will affect the direction of our country for decades. The elected president and Commander-in-Chief must provide leadership for the country and security for the United States.

This will require strong leadership. Leadership requires dedication, trust, setting good examples and obtaining the loyalty of all citizens.

Also, the new president may appoint several new Supreme Court Justices as well as lower court justices. We have justices on the court now that don’t interpret the law, but decide on what the law intended. One justice said her culture and background could affect her decisions. We must have justices to interpret the law and not make decisions on personal views.

After the Constitutional convention Ben Franklin said that the founders had given the American people a Republic “if they can keep it.” He meant constant participation and vigilance. Voting and participating in our political system is the greatest weapon we have to protect our Constitution. Our Constitution is worthless if elected officials fail to abide by it and are not held accountable.

The Constitution cannot protect us unless we elect leaders that will abide by it.

American people must step up and take responsibility for our government by participating and voting. We must not let a minority of people with special agendas rule our country. The silent majority must speak up or be led by a vocal minority. We must speak up and vote for responsible people. We must elect a president that will bring our country together.

There is no such thing as not voting. Failure to vote is a vote for the opposing party. Turnout is the key to winning an election. In 2012, 93 million citizens did not vote. You must vote and vote for the candidate that you think will be the best for the country. Do your research on the candidate and don’t listen to the media spin.

It is easy to vote in Louisiana. Go to la.gov and find out about elections. If you are over 65, you may have a ballot mailed to you. The Secretary of State has a program to honor veterans by voting, the Honor Vets…Vote program.

Voting is patriotic. Voting is accepting responsibility. Voting is showing love of country. 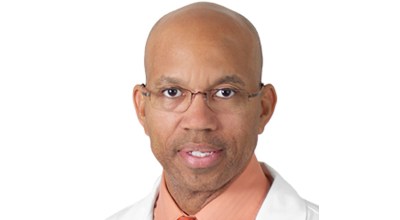 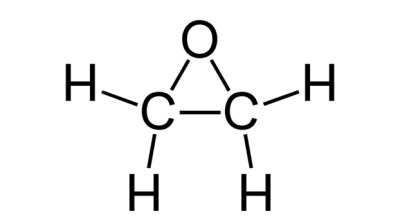